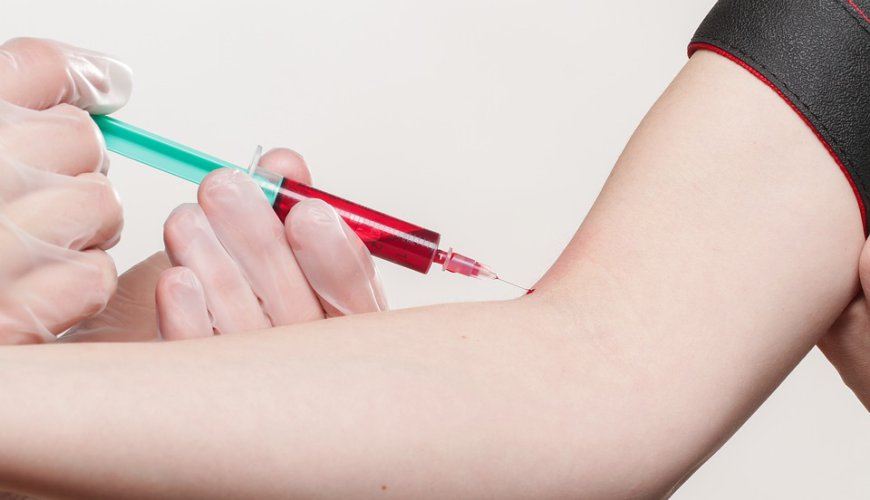 From a series of test results: Monocytes

Monocytes (MONO) are white blood cells. Thanks to them, phagocytic processes of bacteria and the production of various intermediary substances such as interferon take place in the body. Thanks to blood tests you can check if there are enough monocytes in the blood or if there is a significant deficit. The causes of their unstable amount include cancer and infections of the body.

Monocytes, which are commonly referred to as MONO, are produced exactly in the bone marrow. This is where they get into the blood and then into the organs and become macrophages. Monocytes belong to the branches of leukocytes, which are strictly responsible for human immunity. It is a large group of blood cells, which differ in size and tasks in the body. Granulocytes and agranulocytes can also be seen in the basic cell division. Each protein has a different task in the body. Lymphocytes produce antibodies and eliminate parasites that enter the human body. What is the role of monocytes?

These are the largest blood cells that can be seen in human blood. They can be up to 20 micrometers in size, but there are also larger specimens that measure about 40 micrometers. In case of their structure, great attention is paid to the number of lysosomes and mitochondria, as well as to the complicated appearance and structure of the Golgi apparatus. The cell nucleus also deserves a lot of attention. Its shape is round or kidney-shaped. Monocytes: where do these white blood cells form?

Monocytes are produced in the bone marrow. The synthesis of these proteins has a very complicated course called monocytopoiesis. One of the most important precursors of these cells are stem cells. Each process of creation is similar. After completion of the monoblast and promonocyte stages, new monocytes are created, which together with blood are released to human organs. The fact that monocytes enter the bloodstream does not mean that they remain in the bloodstream for a long time. After about 3 days it goes to the individual organs, and especially to the spleen, where the highest number of organs is noticeable. Those monocytes that have reached their destination are called macrophages.

The monocytes are primarily responsible for devouring pathogenic microorganisms that have developed in the human body. They have a gigantic capacity for migration. They can move to very distant places in the body. In addition, they can also cross the walls of blood vessels thanks to the ability of diaphoedesis.

Peripheral blood is collected for the detection of their amount. The correct amount is 30-800 monocytes converted to microlitre of blood.
The correct result is 4-8%. Children have a slightly different compartment.

A state in which too many monocytes are found is called monocytosis. The causes can be haematological diseases, the use of various drugs, liver diseases and many other diseases.

Monocyte deficiency is defined as monocytopenia. This phenomenon usually occurs as a result of infectious diseases and aplastic anaemia.