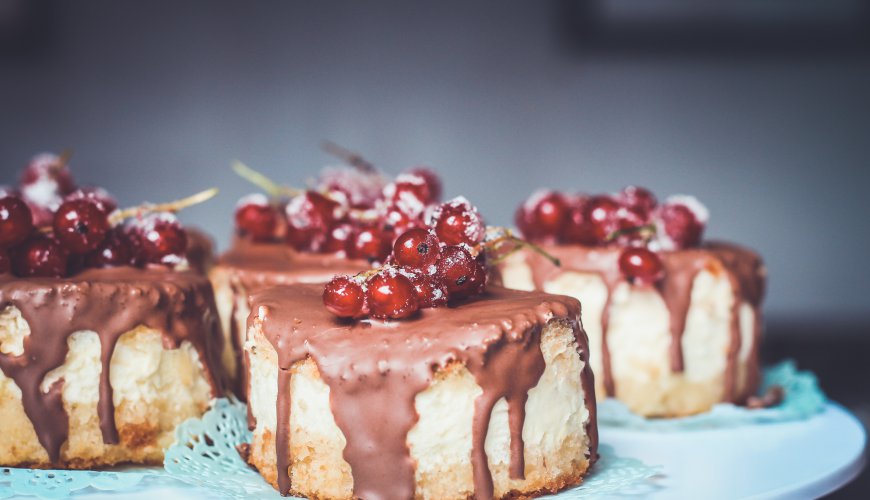 The ban on drinking coffee, eating sweets and snacks, the need to give up the vegetarian diet and "eating for two" are just some of the popular myths about a pregnant diet. What should be avoided and what should be consumed during this particular period?

The diet of the future mother raises a lot of controversy, mainly due to contradictory information on the consumption of certain products. We present the most common myths about (un)healthy eating during pregnancy.

At the beginning of pregnancy, many future mothers (unless they are nauseated) eagerly start frequent and abundant meals, believing that during this period they should "eat for two". Meanwhile, the introduction of an additional calorie bomb into the diet does not help, and even harms. Overeating can cause you to gain weight too quickly, and overweight is associated with many diseases such as hypertension, diabetes or spine problems. The average weight gain during pregnancy should be 13-15 kg, so you should control your diet and eat a healthy diet with regular, smaller meals. This will allow the digestive tract to work efficiently.

Pregnancy means weaning off all stimulants, but we don't necessarily have to include coffee among them. Of course, excess caffeine contained in coffee can have a negative impact on the baby, specifically it can cause low birth weight or preterm birth. In addition, excessive intake of coffee or tea, which contains theine, rinses out valuable minerals such as calcium or iron. Therefore, caffeine is allowed, but in reasonable quantities - up to 200 mg per day, which corresponds to about two cups of coffee that is not very strong. It is worth mentioning that during pregnancy, many women use coffee to fight against low blood pressure. This is a mistake - low blood pressure is often the result of too little fluid consumed during the day. During pregnancy, the demand for water increases, which should be drunk 2-3 l a day.

Say goodbye to sweets and snacks

A pregnant woman's diet should limit products rich in sugar, as consuming too much sugar can lead to diabetes, excess "bad" cholesterol or dental problems. Experts also warn against eating too often in order to prevent the aforementioned overweight. Let's remember, however, that a small, sweet snack does not have to mean only a bar or ice cream. - If your future mother wants a snack, she can reach for fruit, honey, but also for seeds and nuts such as sunflower, walnuts and linseed. They can be crispy in their natural form, we can also find them in some products, e.g. muesli," says Arkadiusz Drążek from Brześć, a manufacturer of tobacco straw with seeds. 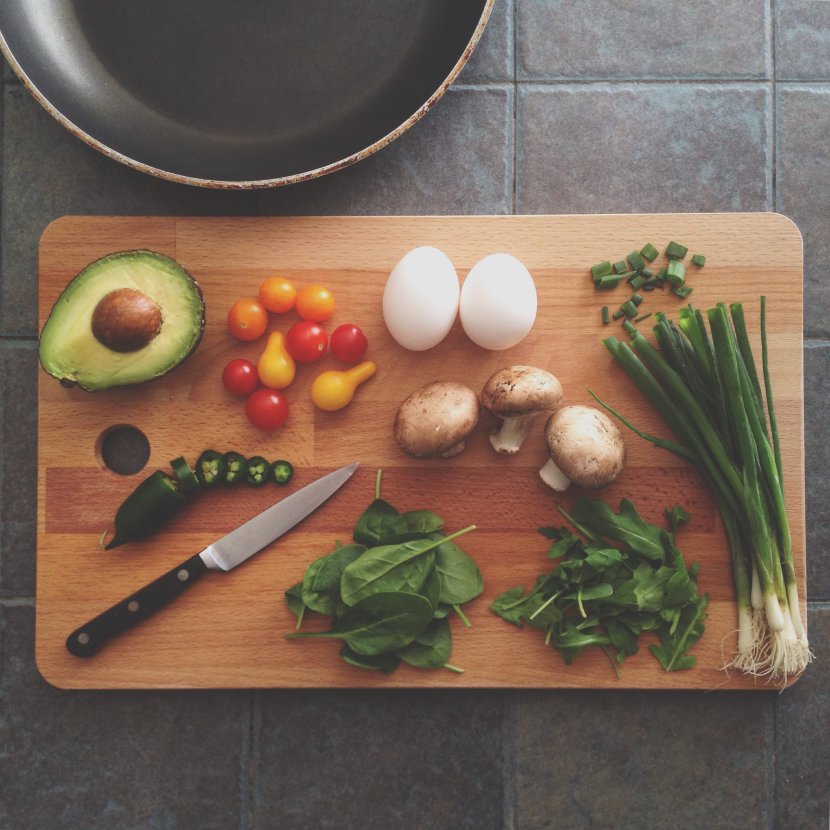 Future mothers who did not eat meat before pregnancy often give up their vegetarian diet and do not want the baby to lack vitamins and minerals. Such "cold blowing" and food contrary to our beliefs is not necessary. Of course, provided that we have a balanced and well thought-out diet rich in folic acid, iodine, DHA, iron and vitamin D. If you have any doubts about our nutrition during pregnancy, it is advisable to consult your doctor and nutritionist. If necessary, we may be ordered an additional supplementation. Regular tests are also important in this context, which will allow us to determine whether our body does not have shortages of essential ingredients and vitamins.

Watch out for mould cheeses

A ban on eating mould cheese is probably the most common myth about pregnant women. Yes, beware of unpasteurised milk cheeses that can cause listeriosis. In practice, however, most cheeses available on the Polish market are made from pasteurized milk, so it is always worth getting acquainted with the composition of the product. In addition, listeria bacteria die at high temperatures, so we can easily eat grilled camembert and brie cheese, or grated with feta. We can eat mozzarella, hard cheeses, e.g. cheddar or ricotta.

Eat a lot of fish

It is true that fish, especially the 'fatty' ones, are a rich source of unsaturated omega-3 fatty acids. However, future mothers must pay particular attention to the type and origin of the fish they eat, as many of them may contain dangerous toxins, heavy metals and carcinogens. First of all, raw fish, e.g. in sushi, smoked fish and highly processed fish (e.g. canned tuna) should be eliminated from the diet. Some marine fish, such as butterfish, swordfish, mackerel or cod, should also be avoided. During pregnancy, it is advisable to rely on products from reliable suppliers. It is also worth remembering that omega-3 fatty acids can also be found in other products, such as olive oil.