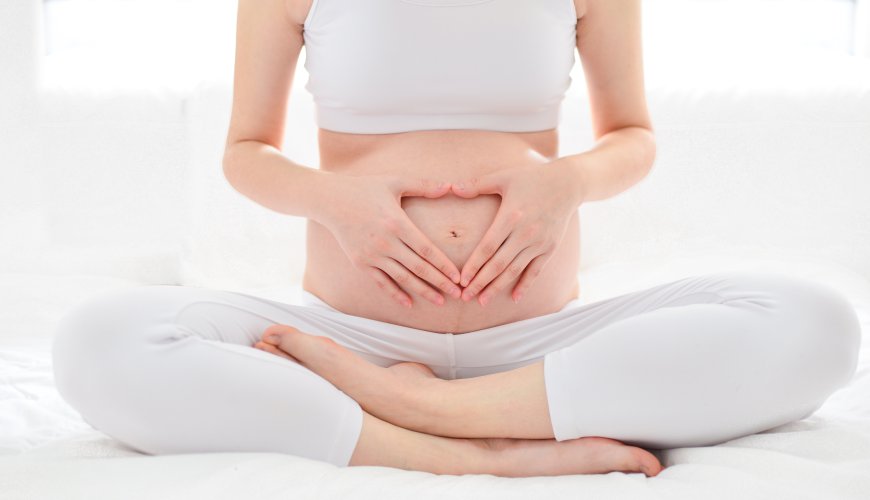 Get to know the first symptoms of pregnancy

Many expectant mothers admit that the first symptoms of pregnancy were noticed by them already in the first week after conception. In most cases, however, they do not come to light until the fourth, fifth or even sixth week of pregnancy. So it is worth to learn them, in order to be able to interpret them correctly. The most classic symptoms are: irritability and change of mood, swelling and pain in breasts, nausea and vomiting, hypersensitivity to smells, changes in appetite (not only increased appetite, but also lack of it), as well as problems with sleep. These symptoms are individual in nature and do not always occur at the same intensity. It should not be forgotten that the most effective method seems to be checking the level of beta HCG hormone and ultrasound examination. The latter is done to confirm the presence of a pregnancy follicle in the uterine cavity. Often the lack of menstruation is also considered a symptom of pregnancy, but it should be remembered that the latter may also be associated with other disorders of the cycle.

Before the first symptoms of pregnancy appear

A mature egg cell is released on about the fourteenth day of the cycle and although it lives about 24 hours, it is ready for fertilisation in only eight or six hours. If there is a sperm on her way during this time, the two gametes will merge. This will create a zygote and the zygote will begin to share. The fertilized egg must follow the path through the fallopian tube in order to reach the uterine cavity, where it is implanted in the mucous membrane. The hike to the destination lasts about five days, and on the seventh day after fertilization the foetal egg is implanted. This gives it access to food consisting of proteins, sugars, fats and other nutrients. Once the embryo is well nested, the future mother can wait for the first chemical signals. It is in this context that the pregnancy hormone beta HCG is discussed. 12 days after fertilisation, it can already be detected during a blood test. Fertilization itself takes place in the middle of the cycle, so it is worth postponing the pregnancy test for two more weeks, regardless of whether or not you have menstruation during this time. 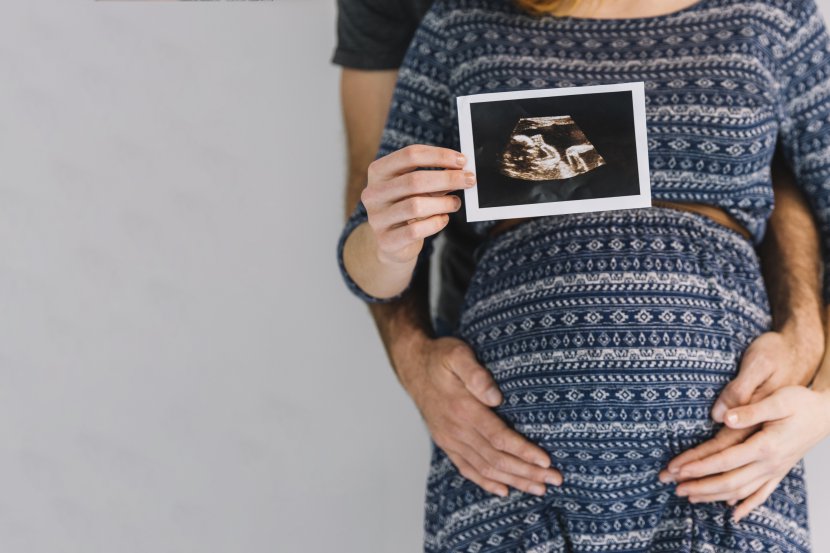 When you travel to the uterus, there are no signs that your body is getting ready for changes. However, between ovulation and the expected menstrual period there may be a slight bleeding. In medicine, it is called an implant spot and is not yet a pregnancy symptom, but only a sign that the embryo has implanted in the uterus. Interestingly, this is not a symptom that every woman has to deal with. Spotting occurs only when the embryo has been placed on a blood vessel and its wall has been damaged during the implantation. On the other hand, implantation spot should not be confused with menstruation. It is not accompanied by pain in the lower abdomen, there is no violin, and it does not last longer than 5 days.

First symptoms of pregnancy: change of mood and pain in the breasts

The body that prepares for pregnancy makes a huge effort, so it's not surprising that many future mothers feel a swing of moods and are struggling with irritation. Emotional turmoil is also a consequence of increased levels of hormones, especially estrogens, progesterone, cortisol prolactin and growth hormone. During this time, breasts may also become larger, more painful and sensitive to touch than usual. The breasts become swollen and blood vessels penetrate through the skin. We also have darkened papillae and thickened papillae, which are quite easy to feel when examined on their own. It is also a result of hormonal changes that occur in the female body as a result of fertilization. It is worth remembering, however, that changes in mood or appetite are never signs that give 100% certainty of pregnancy. Such a sign is beta HCG and its presence in the blood is the most important for doctors. 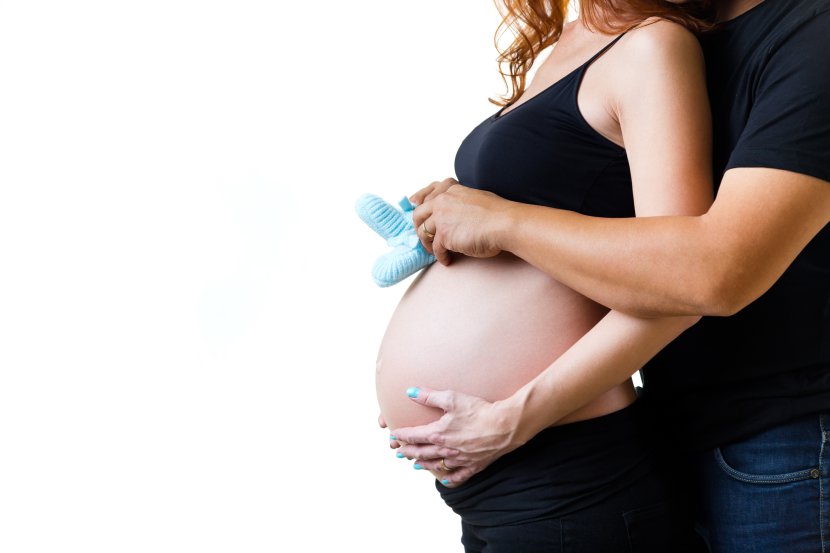 There is no shortage of women who, from the first weeks of pregnancy, are struggling with the problem of hypersensitivity to odours. Interestingly, it does not always coincide with previous preferences. So it turns out that your favourite cosmetics are starting to get in the way, and fragrances that have so far been perceived as bland or excessively intense, are becoming quite a nice variety. The smell of exhaust fumes and petrol becomes particularly difficult to bear in this context, although women can also complain about the unpleasant smell of ... coffee!

In the first month of pregnancy, the female body struggles with a real hormonal storm, so it's no wonder that women often compare their condition to that of an infection. Weakness, drowsiness and a feeling of permanent fatigue appear. Many women admit that they fall asleep standing asleep and this is medically justifiable, as this is the consequence of a rapid increase in the level of progesterone in the body. The internal organs are more stressed trying to satisfy the needs not only of the mother, but also of the fetus, and this makes the woman have the right to feel tired.

High concentrations of chorionic gonadotropin are not pleasant for the body, so it is no wonder that many women suffer from nausea in the first weeks of pregnancy.