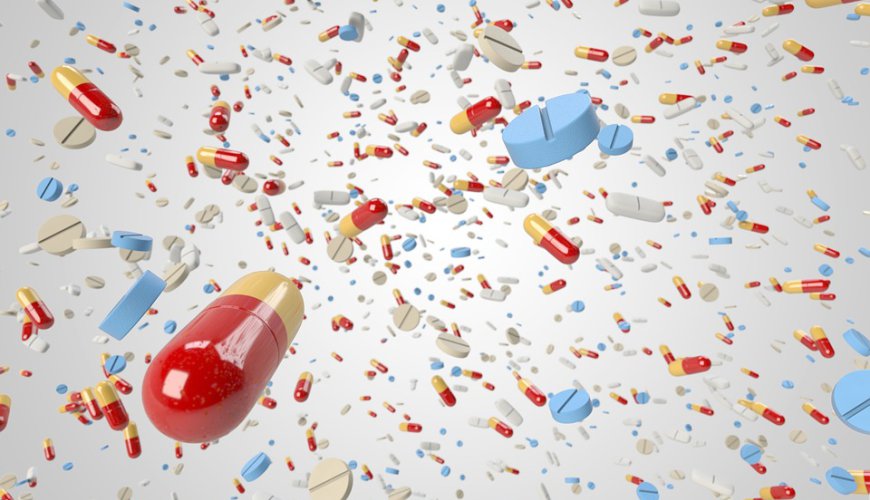 Encorton contains prednisone, which is a derivative of cortisol, so we are dealing with a substance that is characterized by strong anti-inflammatory, anti-rheumatic and anti-allergic effects. All this makes it suitable for gastrointestinal diseases, cancers and problems with the proper functioning of the cardiovascular system. However, it is worth learning more about its operation.

Encorton is a drug that is used in allergic diseases, autoimmune diseases and cancer, among others. Its action is similar to that of our hormones, for the production of which the adrenal cortex is responsible. So if the production of these hormones is not enough, you can try to replace them with a drug. This helps in the insufficient production of cortisol and corticosteroids, which are important, for example, because they regulate the metabolism of proteins, fats and carbohydrates. In this way, it is used, among other things, in the process of treating endocrine diseases, although it also turns out to be irreplaceable in the process of fighting gastrointestinal and cardiovascular diseases. It is then administered at doses that are significantly higher than those we have when the corticosteroids run faultlessly. 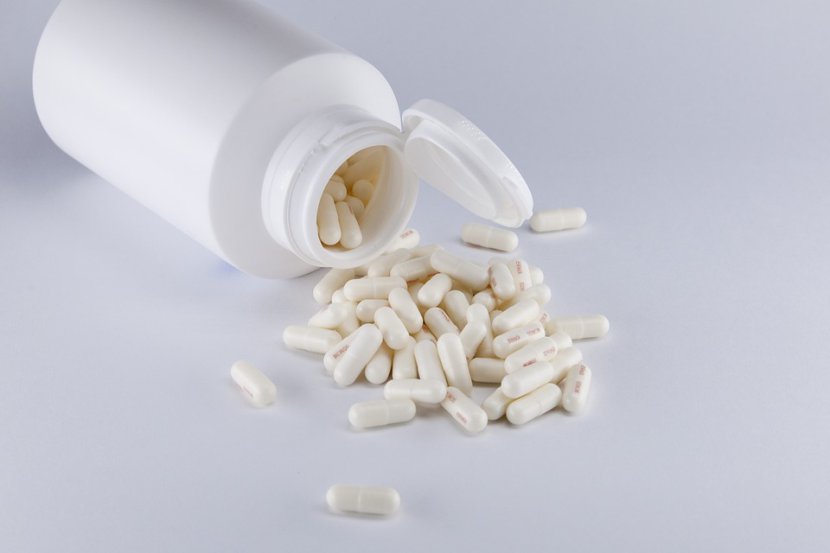 The most important task Encorton has to perform is to stop the migration and accumulation of macrophages, leukocytes and a number of other cells that are involved in inflammatory processes. The most effective diseases include pemphigus, systemic lupus erythematosus, autoimmune hepatitis, hemolytic anaemia, rheumatoid arthritis, ulcerative colitis and multiple sclerosis.

The drug also deserves attention because it prevents the formation of antibodies against substances that cause allergy symptoms. Its active substance is capable of preventing and even inhibiting cellular immune responses, and can also prevent specific mechanisms that are associated with the immune response. It contributes, among other things, to a decrease in the number of T lymphocytes, as well as to a decrease in the binding of immunoglobulins to receptors located on the surface of cells. This allows the drug to be used not only in typical allergic diseases, but also when other methods of treatment fail, such as severe forms of asthma, contact dermatitis and atopic dermatitis.