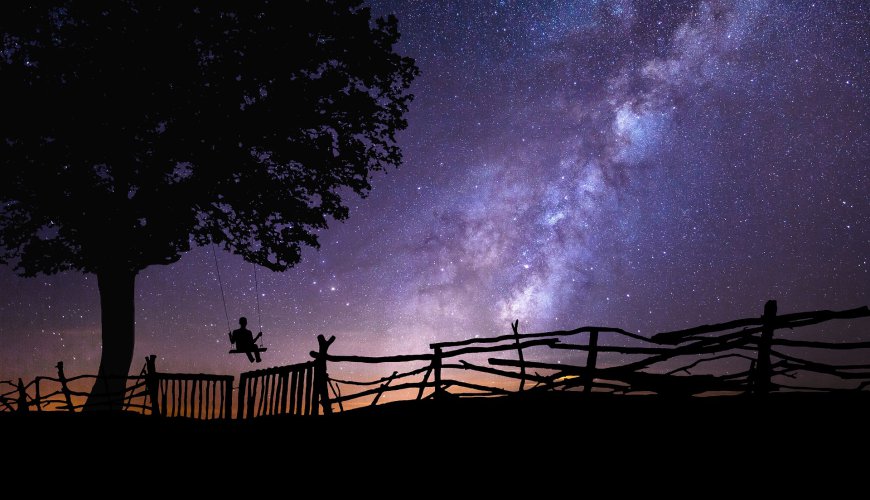 I asked people about the dreams they've been having

As a child, Tomek was notoriously kidnapped by murderous clowns, usually in the attic. When he grew up, he always fell from the same tower. From time to time he also flew, always in the same way. Michał is no exception, each of us gets dreams that torment us for years.

When he was little, there were nuns over Rafał for years. There were a few of them, leaning over the bed, saying nothing. Another time, he was alone in a house where somebody was sneaking around. When he looked through the viewfinder in the door, he could only see the smeared shape that was always getting inside. He was always afraid he wouldn't wake up.

Martha was falling off the tower. Falling is generally one of the most popular motifs. Victoria also fell, but she fell off a cliff. Tom, on the other hand, flew from the block and woke up at the moment of impact or just before. Sometimes it's funny, too. As in the case of Hania, whose father notoriously entered the bathroom and left it as the mascot of Iron Maiden,

The subconscious wants to warn us?

Repeated dreams can take different forms. It happens that there is an identical dot to dot, but it can be that it is very different in its entirety, but there is a situation in it or a specific element that is already well known to us. Contrary to appearances, it's no coincidence.

Dreams that come back to us are extremely important, because they usually - more or less - hook up with issues that are very important to us. It happens that we push situations that are problematic in our heads as far as possible, wanting to forget about them. They often appear in dreams, because the stubborn "subconscious" wants to remind us of them.

In such cases, sleep probably wants to signal the existence of a problem in an unpleasant way, or to let us know that we should face the issue and try to deal with it. It often happens that if we manage to resolve a difficult situation, it will stop coming back to us in nightmares as well.

- According to one of the dream theories, it is the transfer of memories from short to long term memory. In the process of transferring memories, a loop may be created, to which we return from time to time in the form of a recurring dream - says Sławomir Prusakowski, a psychologist at the SWPS University. - A recurring nightmare can also be the result of post-traumatic stress (PTSD) caused by trauma," she adds.

Dreams can be interpreted literally and symbolically

A repeated dream can also be a projection of our traumas, but also fears or fears that we have not been able to deal with for a long time.

I often dream of a tsunami myself. I can interpret it in two ways. More literally, as fear of a situation that I cannot control or a situation that points to a long-term reduced mood and fear of a future that, according to the senator, unresolved can lead to depression.

Such interpretations may be more or less accurate, but if we feel that something is really on the matter and in this - quite bizarre - way the subconscious wants to warn us, maybe it is worthwhile to look at your life and look for the source and possibility of solving the problem, which is the reason of bad dreams tormenting us.