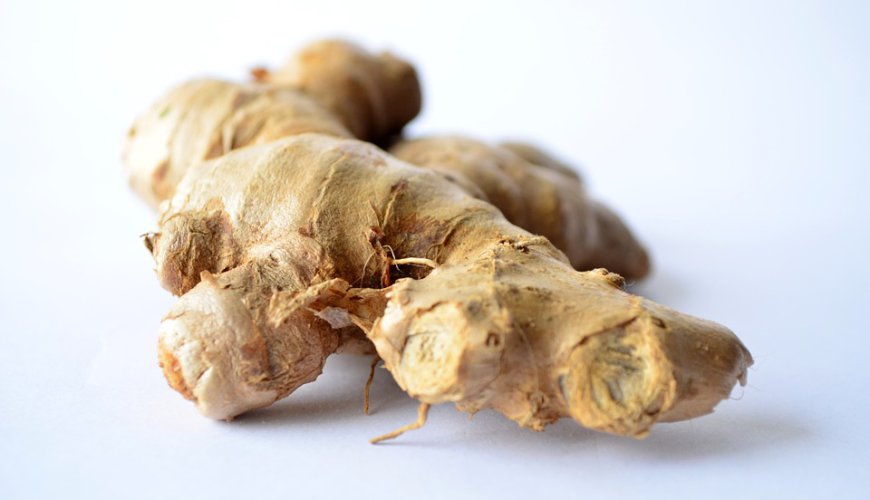 Ginger is found in more than 140 varieties. In Europe the best known is medical ginger. It is used both in the form of a spice as well as a medicine and a weight loss aid.

Many home treatment methods are based on the use of ginger properties. Tea or ginger water achieves good results in the treatment of a cold. Ginger can also be added to beer, wine or food. It has values that have a warming effect on the body.

The composition of ginger is mainly: essential oil, gingerol and zinferon, which is the definition of its therapeutic potential. It can be used as a treatment aid:

- The key factors here are its antibacterial and anti-inflammatory properties;

- It can be used in massage and has an analgesic effect;

- nausea, also helpful for those suffering from a locomotive disease;

- Ginger has a positive effect on the circulatory system;

Regular consumption of ginger has a good effect on human health. However, it must not be the only remedy. On the other hand, it may occur in the form of dietary supplements and prophylactic. Each disease requires consultation with a doctor who will choose the appropriate treatment method. 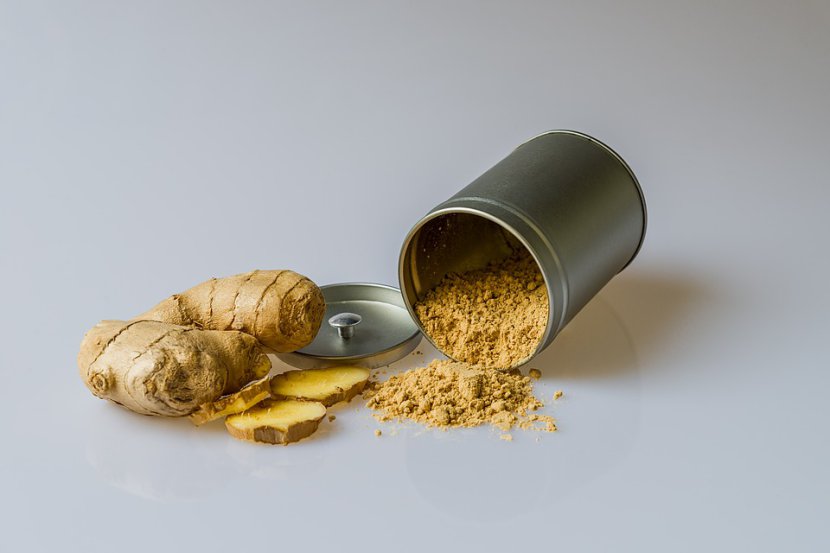 Which ginger: marinated, root or powder?

Marinated ginger is a great addition to oriental cuisine. In the case of sushi it is to "reset" the taste buds before tasting the next piece. Grinded ginger is a spice that can be used in the kitchen. It can be used for sauces, soups, but also for baking. The ginger aroma is extremely intense.

The ginger root is suitable for cold control and weight loss treatment. The fresh form of this plant is also suitable as an addition to cooked food and drinks. Adding fresh ginger to tea has a strong bactericidal and anti-inflammatory effect. It can also be peeled and sucked off pieces of it, it has a similar effect as suction tablets.

Ginger is a plant with a very intense aroma. It can be added to dishes and drinks, but can also be used as an addition to freshly squeezed juices and healthy cocktails. This is a proposal, among others, for people on a diet. The taste of ginger works well with fruits and vegetables such as: 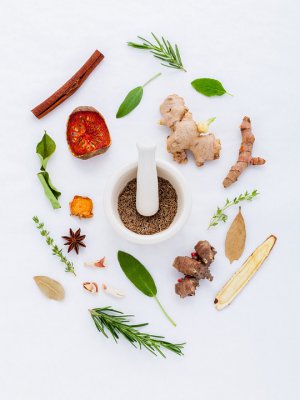 - will come across parsley and its root (in the case of creamy soups);

- lemon and other lemons;

A healthy beverage based on fruit or vegetables and ginger can be prepared very quickly. A cocktail of ginger and pineapple is a recipe that deserves particular attention. Just peel the pineapple and throw it into the blender, sprinkle it with lemon, add honey, ice and a pinch of ground ginger or a small amount (slices) of its fresh form to obtain a tasty and healthy drink.