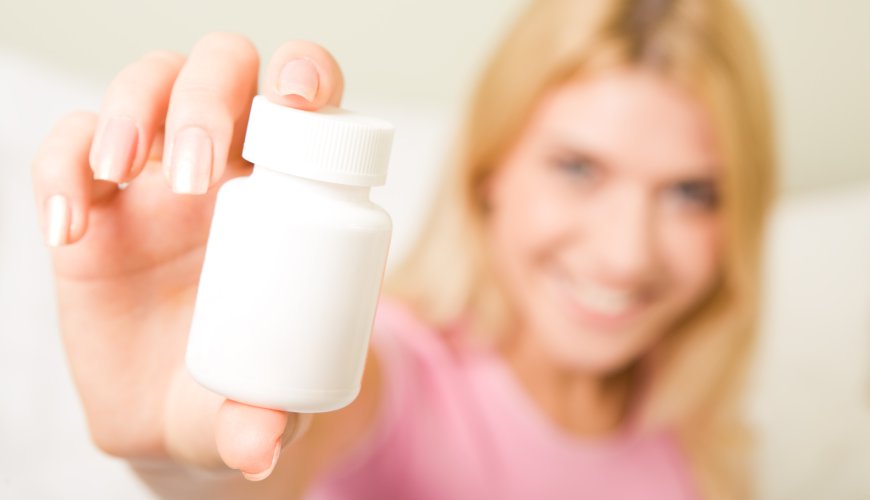 What does Cerutin contain and how does it work?

Cerutin is a complex preparation containing rutin (also called rutoside) and vitamin C, i.e. ascorbic acid. Rutin is a plant flavonoid compound of natural origin, which has a protective effect on blood vessels and has antioxidant properties. Its effect is to reduce the permeability of the capillary walls, thus leading to their strengthening. Additionally, it has an anti-edematous effect on them. Rutin, by improving the tension of the vein wall, has a positive effect on blood flow. Other advantages of the compound also include anti-inflammatory and antioxidant effects, consisting in minimizing the harmful effects of free radicals and reducing oxidation of vitamin C. Rutin also increases the absorption of vitamin C, which is one of the main components of the preparation. This in turn is essential in many metabolic processes and in itself is also an antioxidant.

Because of the above, Cerutin is recommended especially in case of venous diseases and microcirculation disorders. It also supports immunity by preventing colds and flu or during their course, when the demand for vitamin C is much higher. Thanks to oral administration, ascorbic acid is very well absorbed from the gastrointestinal tract (in the case of doses up to 200 mg, it is even 100% absorbed). Rutin, on the other hand, is absorbed in an unmetabolised form (about 10% of absorption), while the maximum concentration in blood reaches approximately 8 hours after administration. 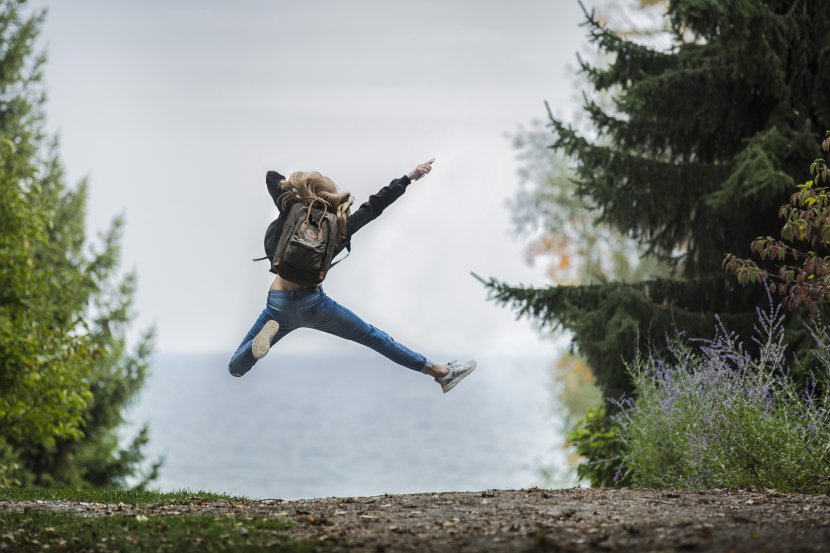 Cerutin is especially recommended in moments of vitamin C deficiency and rutoside, to support the body's immunity, to seal capillaries and to prevent colds and alleviate the symptoms of influenza.

The preparation is intended exclusively for adults who should not exceed the daily dose, namely 1 to 2 tablets per day. At times of increased demand, the dose can be increased to 1 to 2 tablets taken 2 to 4 times a day.

The preparation is not recommended for people who show hypersensitivity to any Cerutin component. It should also be remembered that high doses of vitamin C, i.e. more than 500 mg/day, have a diuretic effect and may cause urinary acidification. This, in turn, may lead to crystallization of oxalates, urate and calcium citrate in the urinary tract. In addition, high doses of vitamin C can cause vomiting, nausea, diarrhea, rash or headaches.

Storage of a medicine

The preparation should be stored at room temperature, i.e. below 25°C, out of the reach and sight of children. Do not use the product after the expiry date stated on the packaging.