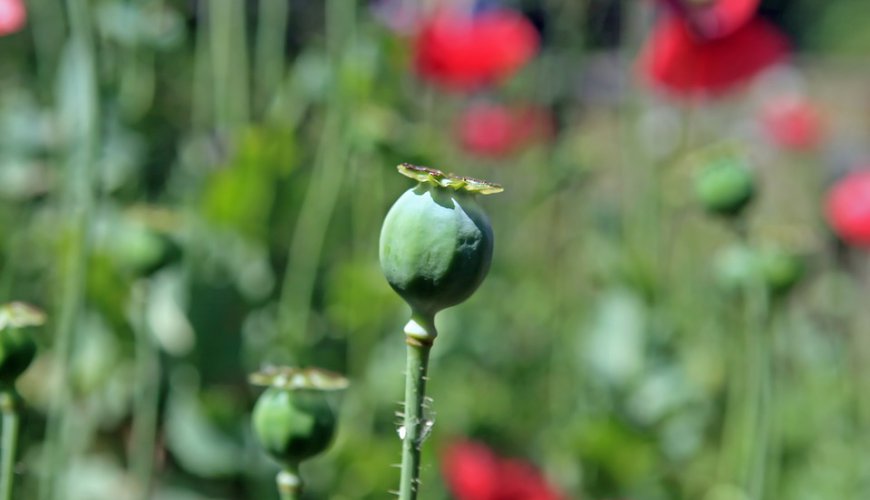 Codexin is one of the ingredients of medicines, but by many people it is treated almost like a drug that can be obtained at a pharmacy without a prescription. Codine is characterized by a strong analgesic (similar in power to morphine) and antitussiveness, so that it can be found in various types of cold syrups. According to the doctor's recommendations, it can significantly reduce the symptoms associated with the disease, but prolonged use and failure to comply with the permitted doses can be a route to addiction.

Codine (codine phosphate) is a substance often found in various types of cold and cough medications. Its high availability and the fact that it can be bought over the counter makes it extremely popular among patients who are looking for a quick and effective way to deal with the unpleasant symptoms of the disease. some people, however, treat codeine as a drug.

Codeine is a morphine derivative and belongs to the group of opioids. The strong analgesic effect of this ingredient is directly related to its transformation into morphine. For example, the body of some patients causes an extremely fast conversion of codine into morphine, which can cause high levels of morphine in the body and rapid growth. Codeine not only reduces pain, but is also often able to endure it completely, so its action is very close to morphine. 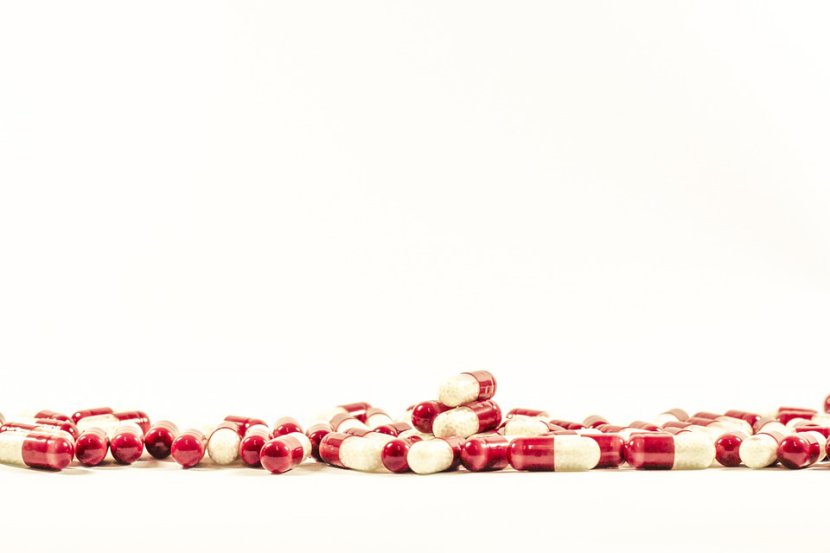 This is why codeine is a component of many drugs for various diseases, it is combined with, for example, paracetamol, ibuprofen, acetylsalicylic acid, caffeine or sulfogwajacol. There are many drugs in Poland that have a high codine content and are available over-the-counter, such as Nurofen Plus, Solpadeine or Antidol 15. One tablet of Nurofen contains 200 mg of ibuprofen and 12.8 mg of codine hemihydrate. These drugs are intended to be used in case of moderate pain, which cannot be controlled by a drug that contains only one active substance.

In addition to its analgesic effect, codeine also has an anti-cough effect. This is because it inhibits the cough medium, which is located in the nervous system. In this case, antitussives use a lower dose of codine. Most often these are syrups, which are indicated when there is a dry, tiring cough of various causes (which is not related to the accumulation of secretion in the airways). Thiocodin, for example, is an example of a syrup with codine content that is available without a prescription. Dosage of syrup assumes 10 milliliters of syrup (i.e. 1 measure) up to 3 times a day, but not more often than every 4-6 hours. A cough lasting for more than 3 days despite using the syrup or occurrence of undesired effects requires stopping using the syrup and consulting a physician.