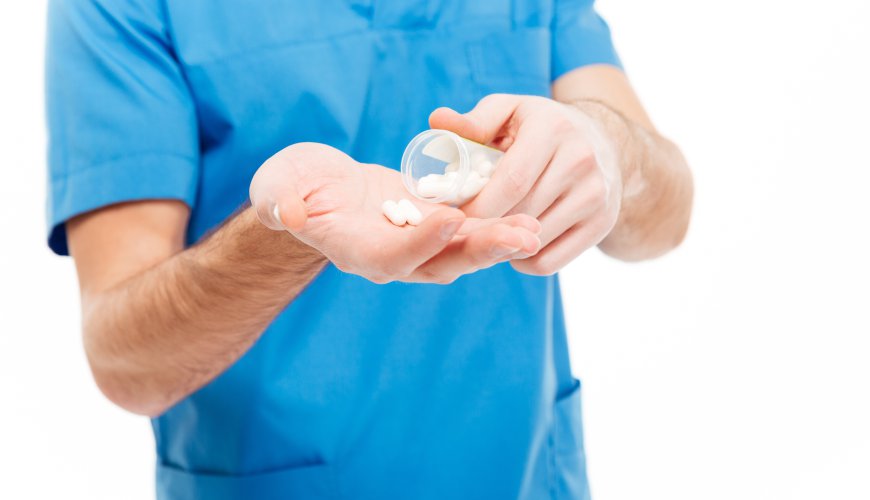 Ibuprom is a drug that contains a non-steroidal anti-inflammatory drug with a general effect.

The active substance used in the manufacture of the drug is ibuprofen, which belongs to the group of propionic acid derivatives. It has an analgesic, anti-inflammatory and anti-inflammatory effect, so it can be used in many different cases. Ibuprofen inhibits the activity of cyclooxygenases, so it influences the inhibition of development and inflammation in the body. In addition, it is able to reduce its symptoms, such as pain, elevated temperature or swelling of the body.

Oral Ibuprofen is very quickly absorbed by the body, both by the stomach and the small intestine, so that its highest concentration in the blood can be obtained as early as 2 hours after ingestion.

Appropriate dosage of the preparation

Ibuprom occurs in the form of film-coated tablets for oral use. It should be used as directed by a physician, without exceeding the permitted daily doses, which may adversely affect the patient's life and health.

Ibuprom is intended for short-term treatment, therefore it should not be taken for more than 3 days without consultation with a doctor. If symptoms persist or become worse, you should see a specialist immediately.

It is also not recommended to use the preparation in people under 12 years of age. 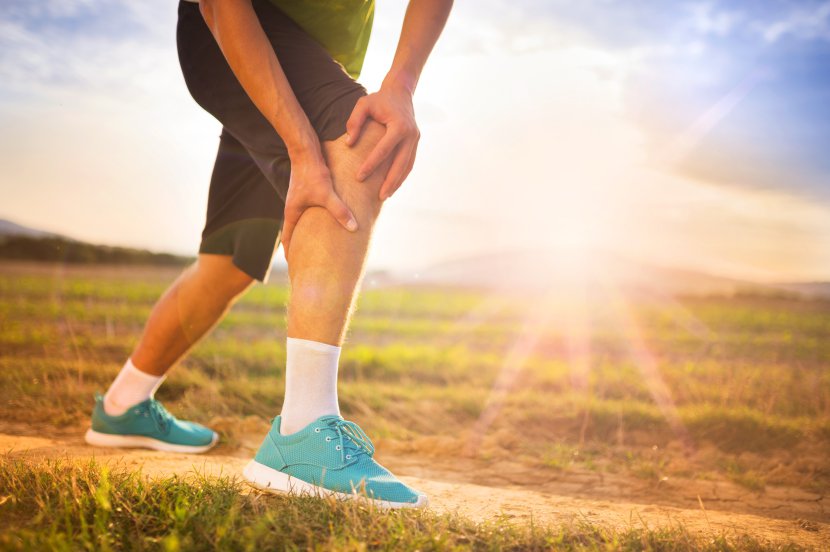 The drug should be used, among other things, in situations of pain of different origins of different severity (e.g. pain in bones, joints, teeth, headaches or lumbar and sacral region), in fever (e.g. colds, flu or other infectious diseases) and in case of painful menstruation.

Do not take Ibuprom if you are allergic to any component of the preparation. Contraindications include hypersensitivity to aspirin (acetylsalicylic acid) and other non-steroidal inflammatory drugs. Taking the drug in such a situation may lead to asthma attacks, rhinitis and urticaria.

Ibuprofen with its metabolites penetrates through the placenta, therefore it should not be used in women who are in the third trimester of pregnancy and breastfeeding mothers.

The preparation should not be used in people with active or past gastric or duodenal ulcer disease, bleeding or perforation, including after the use of NSAID. It cannot be combined with other anti-inflammatory drugs. The contraindication also covers people with severe liver, heart and kidney failure and increased risk of bleeding.

All doubts concerning the use of the drug and potential side effects should be consulted with a physician.